No Result
View All Result
Home

EN: This message is addressed to NGO partners and foundations by UNESCO’s Unit for Civil Society Partnerships (BSP/DPA/CSP) (e-mail : ngo@unesco.org), the entity within UNESCO’s Bureau of Strategic Planning responsible for official relations with NGOs and foundations. 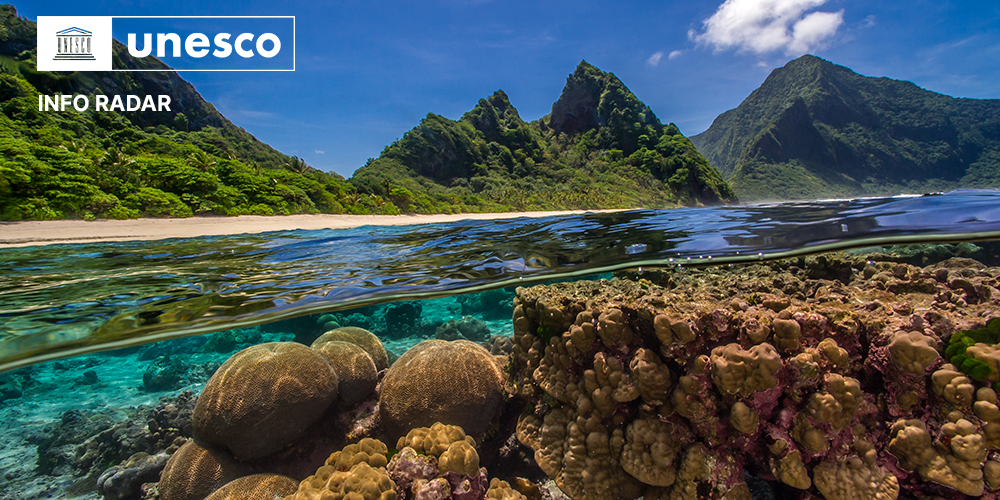 Selection of the highlights of the past weeks

UNESCO has launched the preparations for the 2022 Transforming Education Summit to be held this September, which will build on the findings of UNESCO’s report on the Futures of Education – “A New Social Contract” for education. Within the framework of the Global Education Cooperation Mechanism and MDG 4 for which UNESCO is the lead agency, Stefania Giannini, Assistant Director-General for Education of UNESCO, and Amina J. Mohammed, Deputy Secretary-General of the United Nations, led an Information Session for Member States. 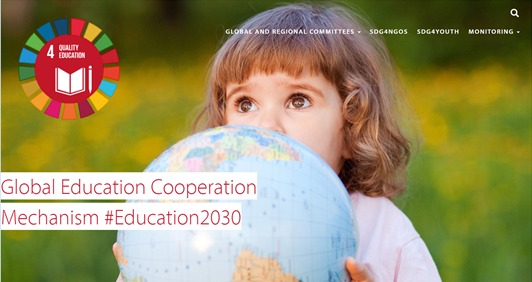 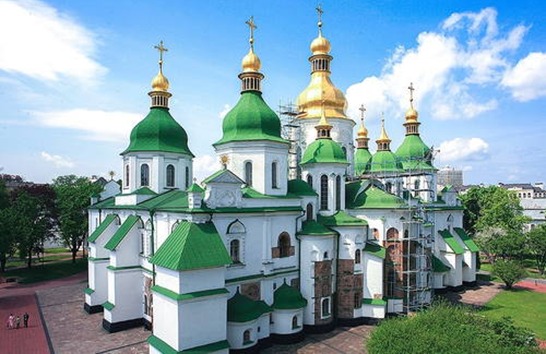 For the 2022 edition of International Women’s Day, UNESCO is proposing, notably: 1) a webinar dedicated to promoting the safety of women journalists, 2) a webinar dedicated to promoting gender equality in access to information, 3) a Round Table organized on the occasion of the launch of the joint UNESCO-IDB-OECD report “The Effects of Artificial Intelligence on Women’s Working Lives” and 4) the launch of the new publication “A Braided River – The Universe of Indian Women in Science” by the New Delhi Office. Share your initiatives with the team in charge of the Gender Equality priority. More information on the dedicated website. 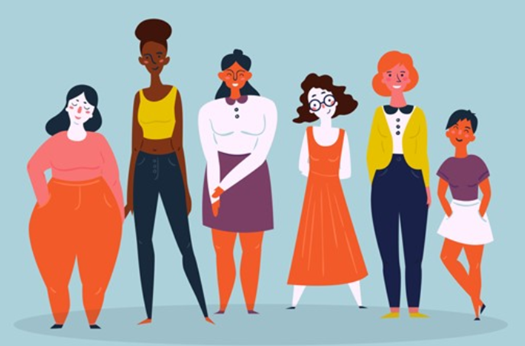 Launch of the reconstruction of the Al-Hadba minaret and the Al-Saa’a and Al-Tahera churches in Mosul and inauguration of several dozen historic houses for which the reconstruction is almost complete. The project “Reviving the Spirit of Mosul” is conducted in partnership with the United Arab Emirates and the European Union, with contributions from Germany and Japan. Find the mini-series documentary on the progress of the work and the portraits of Mosul on Twitter, every other Friday.. 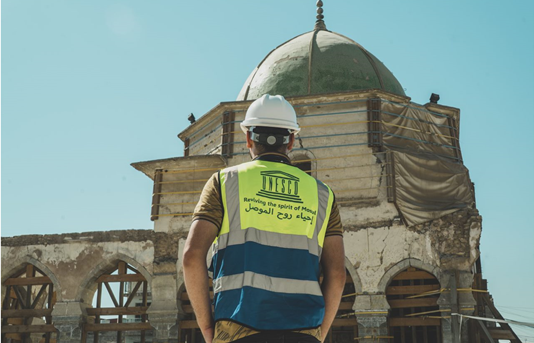 Also to be followed:

CFS at the Global Forum for Food and Agricolture