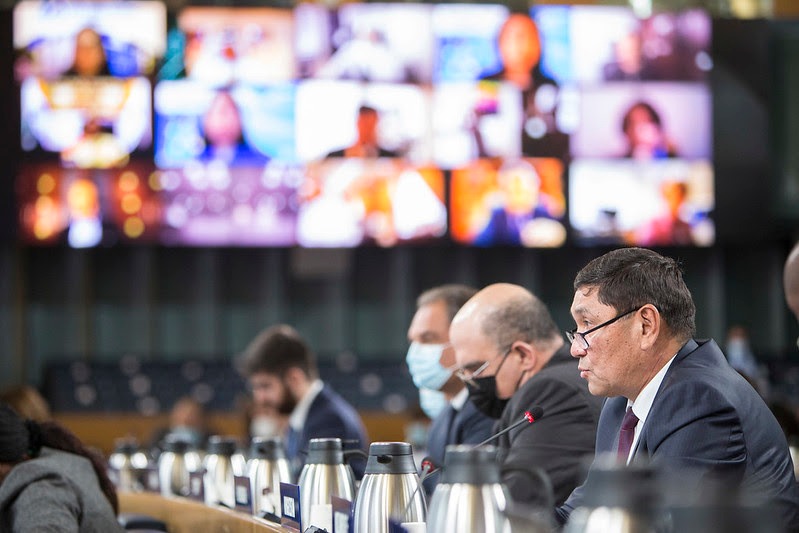 On the back of the UN Food Systems Summit which was held in September 2021, the fourth Food Systems Summit Dialogues synthesis report has been released. The report takes stock of Member State activity in developing, validating, endorsing, and beginning implementation of their national pathways to equitable and sustainable food systems by 2030. Find out what issues appeared most in national ways, and what countries are doing with their pathways going forward. The new report follows three Member State Dialogues synthesis reports.

GO TO THE OFFICIAL FEEDBACK

Outcomes from Food Systems Summit Dialogues will be of use in developing pathways to sustainable food systems within the locality in which they take place. They will be a valuable contribution to the national pathways and also of interest to the different workstreams preparing for the UN Food Systems Summit: the Action Tracks, Scientific Groups and Champions as well as for other dialogues.

Dialogue Convenors are invited to feedback the outcomes of their Dialogues to the Food Systems Summit shortly after the Dialogue has taken place. When feeding back, Convenors are requested to use the Official Feedback Form which will be found in the Convenor’s c Take Part Zone and linked to the Dialogue event webpage.

The Feedback from the Dialogues is a valuable resource for practitioners, researchers and changemakers in food systems. For this reason, the contents of Feedback Forms will be accessible to all as soon as they are uploaded on the website. Convenors are encouraged to share their Official Feedback within and beyond their networks and with the Food Systems Summit Action Tracks and independent Scientific Group through the Food Systems Summit Community Platform. 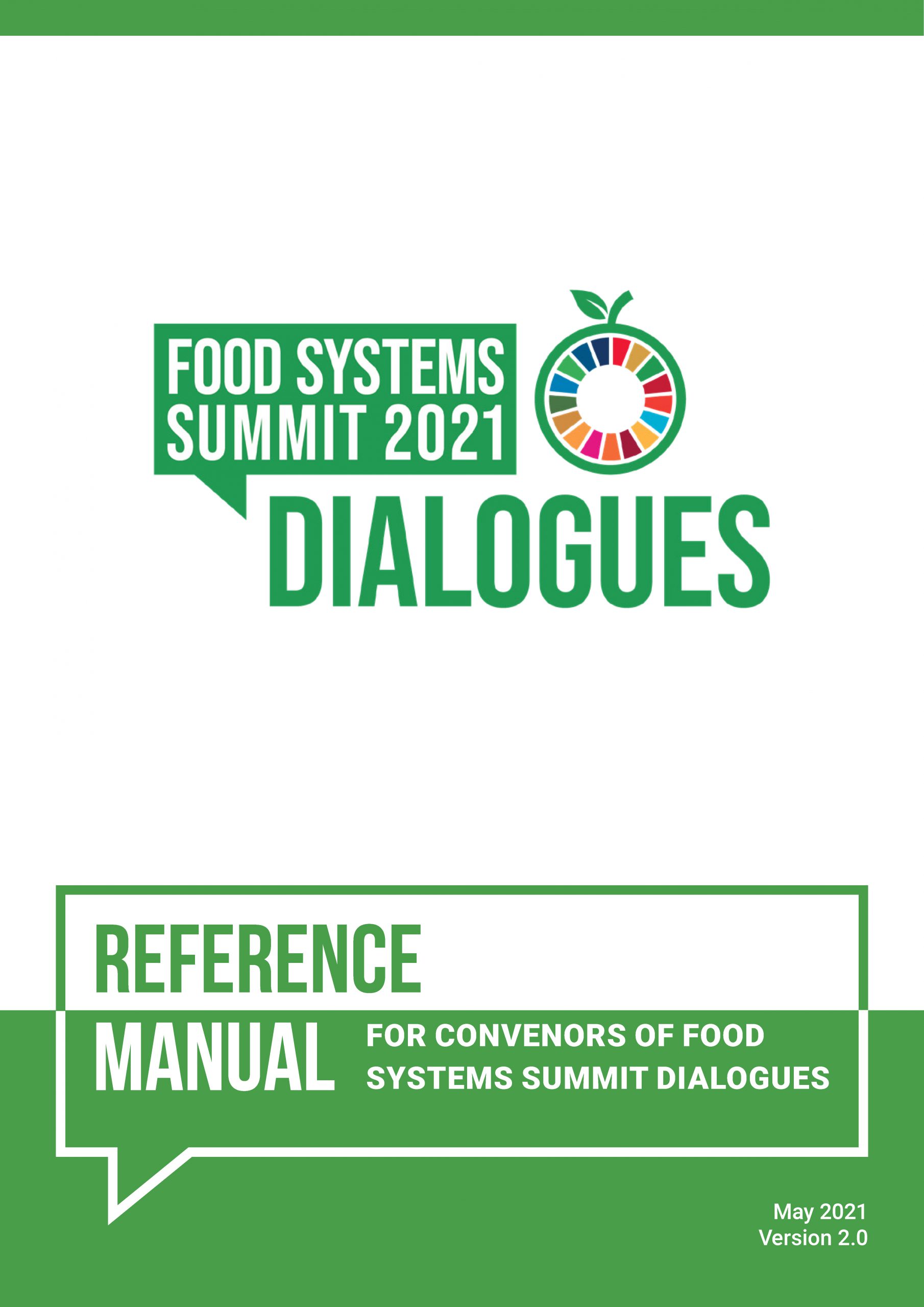 Secretary-General António Guterres on the war in Ukraine

Secretary-General António Guterres on the war in Ukraine