Something’s got to give.

The world’s population is growing in size and wealth and shifting toward urban areas, driving the demand for food and clothing. Land is being converted and degraded, with disastrous effects on human health and the environment. In the absence of serious and imminent change, the next generation will inherit a planet that has been damaged and plundered, and many will suffer unnecessarily–from hunger, malnutrition and preventable disease.

In this interview, James Lomax, a programme manager with the United Nations Environment Programme (UNEP), discusses the transformation required to meet the demands of a growing world population with diminishing resources. 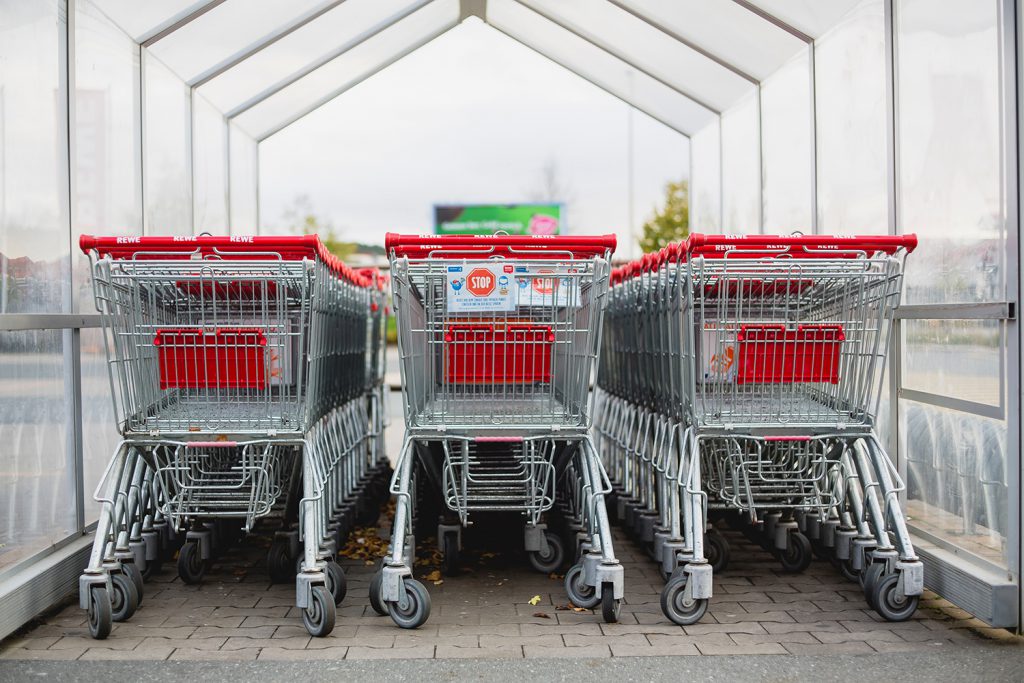 When we discuss global food systems, what exactly are we talking about?  What is the problem with the way we are currently producing and consuming food?

Traditionally, discussions of food production and consumption have looked at a specific part of the process–agriculture or diets, for example. But these are only parts of a very elaborate picture.

Today, more than 800 million people in the world are hungry, 2 billion people are suffering from micronutrient deficiencies; and 2 billion people are overweight or obese. But these groups are not necessarily distinct. Not all malnutrition is the result of food insufficiency. So, when we consider food as a component of global health, it is not simply a matter of quantity.

Another issue is the pressure that food systems place on the environment. Currently, food systems are responsible for 70 per cent of the water extracted from nature, cause 60 per cent of biodiversity loss, and generate up to a third of human greenhouse gas emissions. It is poignant that in producing food, we have contributed to climate change, which has come to threaten food security.

Now, when we talk about global food systems, we are using a more holistic lens, expanding the conversation to include the entire value chain–not only production and consumption, but also food processing, packaging, transport, retail and food services. By considering the entire system, we are better positioned to understand problems and to address them, in a more connected and integrated way.

Food systems have been cited in relation to the spread of zoonotic diseases, like COVID-19. What is the connection?

Zoonotic diseases are passed from animals to humans and are a serious health risk, as the COVID-19 pandemic has made very clear.

Wildlife habitats act as natural buffer zones that reduce opportunities for spillover from wild animals to people. When we remove trees and wildlife habitats to create space for things like living and farming and other industries, we are also increasing our exposure to disease risks.

Intensive livestock farming may also be a contributing factor.  Pathogens may first be passed from wild animals to domesticated (farm) animals, and then from those animals to humans. Livestock also accounts for nearly two thirds of agricultural greenhouse gas emissions, contributing to climate change and causing changes in temperature, humidity and seasonality that affect the survival of microbes.

COVID-19 has also drawn attention to the role of diets and their health impact. People with pre-existing non-communicable diseases, such as hypertension, cardiovascular disease or diabetes are both at a greater risk of being infected and also have a worse prognosis–including a higher fatality rate. While a healthy diet promotes a strong immune system and protects against infection, almost one-third of people suffer from malnutrition in the form of undernutrition, vitamin or mineral deficiencies, or being overweight or obese.

If existing production and consumption habits are problematic, why haven’t they been addressed?

To date, our understanding of food systems is incomplete. Most existing data focuses on agriculture–where the food chain begins.  At the other end of that chain, individual choices and consumption patterns are fragmented. We do not have a clear picture of the middle portion of the chain: what exactly is happening between the farm and the table?

At the policy level, nature has not been considered as a form of capital.  Consequently, legislation is not designed to prevent pollution and other forms of environmental degradation.

And at the end of the chain, consumers may not know how food reaches their plates or be aware of the health and environmental consequences of their dietary choices.

Anticipating a global population of almost 10 billion by 2050, is it conceivable that we can produce food that is sufficient, nutritious, affordable and environmentally sustainable for everyone?

The greatest challenges we face are practical issues with practical, nature-based solutions.  They are entirely within our control, but require radical, transformative change.

The world already produces enough food to feed everyone on the planet. However, a third of this food is lost or wasted.  More than half, 56  per cent, occurs in developed countries, either in the supply chain or at consumption. The remainder, 44 per cent, occurs in developing countries, as post-harvest loss–in storage, transport, packaging or other stages, before food reaches the table.

Although we produce large quantities of food, it is not sufficiently diverse or nutritious. Over the past 50 years, diets have become increasingly homogeneous, dominated by crops that are rich in energy, but poor in macronutrients. Of the thousands of plants and animals used for food in the past, less than 200 currently contribute to global food supplies and just nine crops account for almost 70 per cent of all crop production. In many cases–and particularly in poor countries–people do not receive enough of the full range of nutrients essential to human health. In fact, low dietary diversity has surpassed caloric insufficiency as the primary driver of death.

As people become wealthier, they tend to adopt more resource intensive diets. Over 75 per cent of all agricultural land is used for feed production, pasture and grazing for livestock. And the overuse of antibiotics–to promote livestock yield, survival and growth–has caused antimicrobial resistance in both humans and animals.

These are substantive issues and, while change will not be easy, the benefits are clear.

According to the EAT-Lancet Commission, moving toward “healthy diets–diets with a diversity of plant-based foods, low amounts of animal source foods, unsaturated rather than saturated fats, and limited amounts of refined grains, highly-processed foods and added sugars–could prevent between 19 and 24 per cent of all adult deaths.”

Reducing food waste and shifting dietary patterns could potentially reduce anthropogenic greenhouse gas emissions from the food system by as much as 50 per cent. And restoring biodiversity could strengthen the resilience of food systems, enabling farmers to diversify production and cope with pests, diseases and climate change.

How does UNEP support a transition toward healthier, more sustainable food systems?

A report to be published in advance of the next UN Conference of the Parties on biological diversity, Recalibrating humanity’s relationship with nature: transforming the way we produce and consume food, identifies critical knowledge gaps and calls for the adoption of a comprehensive “food systems approach”. As a joint effort between Chatham House, Compassion in World Farming and UNEP, this report aims to highlight the importance of net-positive agriculture and the role that a shift towards regenerative agriculture can play in sustainable food systems and preventing further zoonotic outbreaks.

For more information about the report, UNEP’s broader work on food system transformation or about the global food system, contact James Lomax: james.lomax@un.org.