The UNESCO Clubs of Canelli and Asti in Italy celebrate the FAO International Year of Fruit and Vegetables with a series of initiatives that also see involved our member Roberto Fresia (Lions Clubs International representative to FAO in Rome). 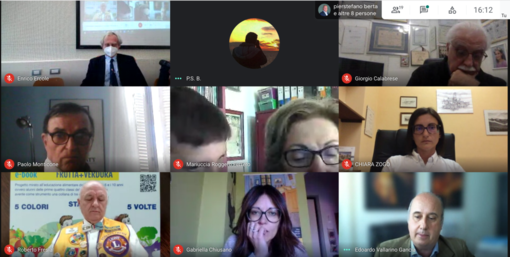 Mr. Fresia presented the “Fruit + Vegetable e-book” initiative from Lions at the press conference held yesterday at the University of Asti and the same will be further explored in the first conference to be held on 10 June in which the project manager will participate.

READ THE NEWS (IN ITALIAN) 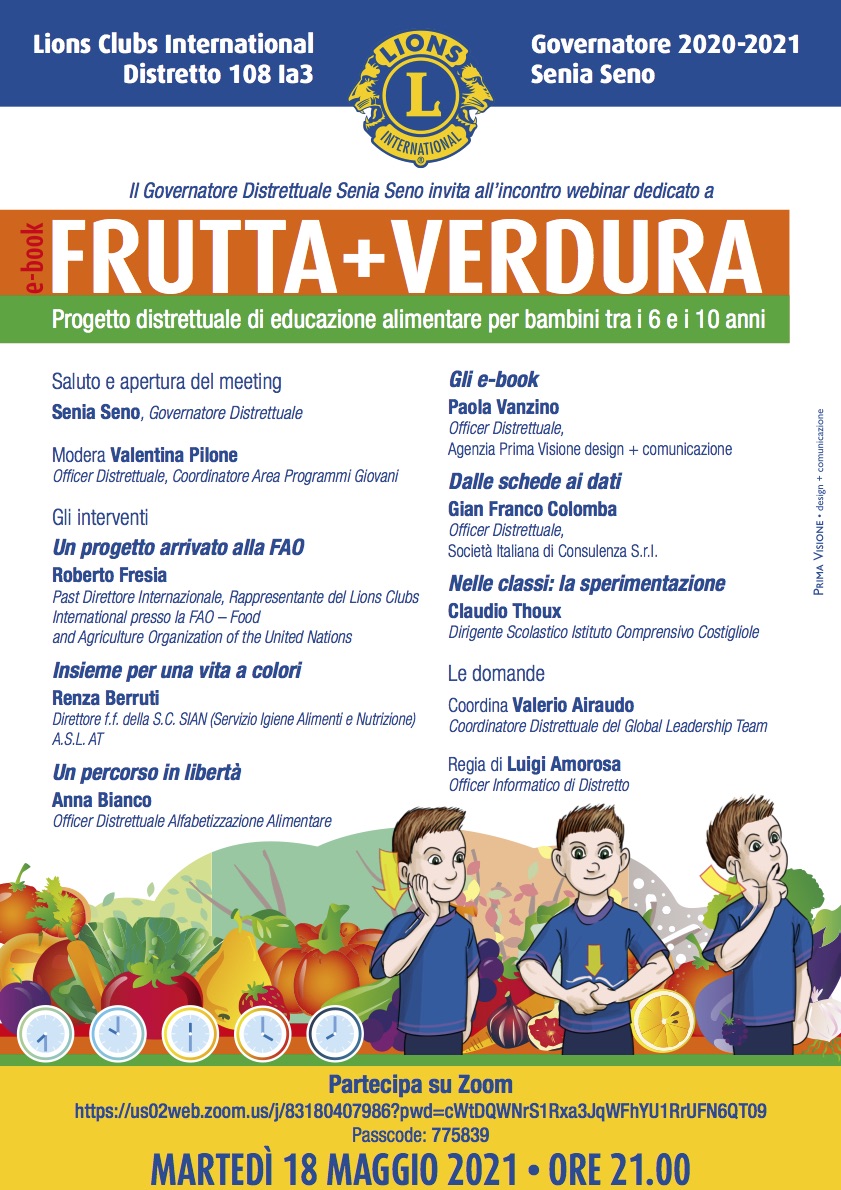 Mr. Fresia will be involved in the conference on 2 October too, in the morning together with the Deputy Director General of FAO Mr Martina and a university professor (historian) who, moreover, has not yet confirmed the presence, such as Mr Petrini of Slow Food, while in the afternoon there it will be a more specific round table on wine.

The LEADING THREAD of the activity planned jointly by the UNESCO Clubs of Asti and Canelli as part of the FAO Celebrations of the International Year of Fruit and Vegetables 2021 – IYFV 2021 refers to the historical / cultural / artistic / agronomic / nutritional / culinary and social heritage of the rich local variety of fruit and vegetable varieties.

The purpose of the initiatives carried out is the GROWTH OF AWARENESS (not only in local scale) of the role and importance of the BIODIVERSITY of Asti and Monferrato in the field of horticultural and fruit crops which has found singular and appreciated expression in many other fields: from art to cooking, from village festivals to internationally renowned products from the processing industry.

Another purpose of the planned activities is the dissemination of local knowledge and above all of experiences matured over time aimed at enhancing agricultural productions, that are in themselves poor, in a perspective that has become of international excellence, that could also be useful for other realities in the world in the FAO spirit of sharing agricultural values and practices.

THE HORTICULTURAL HERITAGE OF THE ASTIAN GEOLOGIC PERIOD: History, culture, tradition and innovation

ROLE AND RELEVANCE OF GRAPES IN THE ASTIGIAN CULTURE: A heritage of universal value

FRUIT AND VEGETABLES: HEART AND BRAIN

THE “SARACEN” ASPARAGUS AND THE OLD VINEYARDS: Biodiversity and territorial dentity

ASTI SQUARE PEPPER: A biodiversity excellence of the territory

“LEMONINE” PEACH: A biodiversity excellence of the territory

MUNICIPALITY OF CAPRIGLIO and SLOW FOOD

THE CAPRIGLIO PEPPER: An excellence of the territory to be preserved

MUNICIPALITY OF NIZZA MONFERRATO (AT)

THE CARDO GOBBO: An excellence of the territory 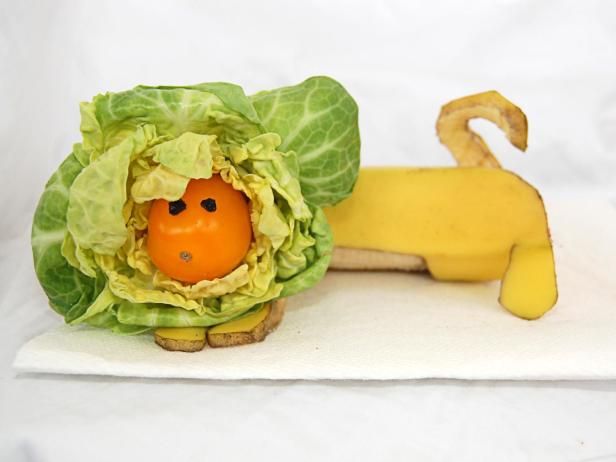 Leveraging the Decade of Ocean Science for Sustainable Development: bridging science and solutions

Leveraging the Decade of Ocean Science for Sustainable Development: bridging science and solutions