Coronavirus could worsen hunger in the developing world 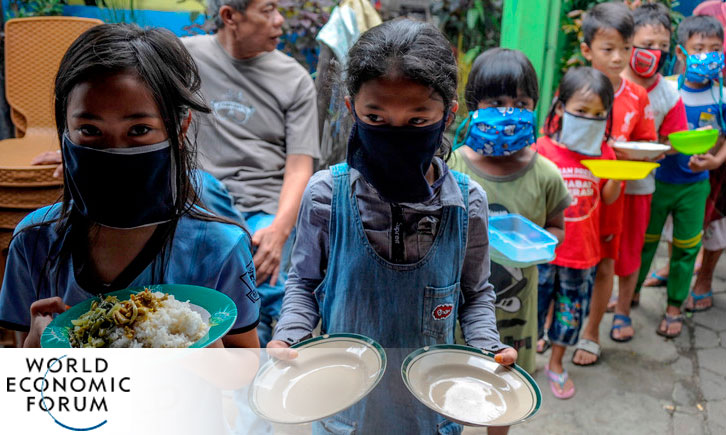 Even as it takes its distressing toll, the current pandemic has generated a flurry of less sombre memes. Some of these involve people stuck at home, unable to tear themselves from the pantry, piling on the pounds. But for many in the developing world, the lockdowns mean the exact opposite: they cannot get anywhere near the pantry.

Take the closure of schools. In the global North, this is an inconvenience for parents. E-learning platforms aside, it is also an educational setback for students, especially if it entails postponing exams. Yet dispiriting as this all is, it is not a vital threat.

By contrast, for many children in the global South – 85 million in Latin America and the Caribbean alone – school closures mean no more school meals. Which in turn (in some African households in particular) means an end to the only hot meal anyone among family members would get in a day.

Already before the coronavirus crisis, more than 820 million people went to bed hungry. This is an enormous number to grapple with, not just morally but from a policy perspective. The world has, after all, committed to ending all forms of hunger and malnutrition by 2030.

Across the globe, the public policy response to the pandemic has been guided by the imperative to preserve life and health, and rightly so. But an unwanted repercussion could be to deepen hunger even further – possibly very soon.

Unlike in the crisis of 2007/2008, and despite anecdotal reports of empty supermarket shelves, the risk today is not one of immediate shortages. The global supply of food remains strong. The big question mark hangs over supply chains.

There is evidence that quarantine regulations and partial port closures are causing slowdowns and logistical hurdles in the shipping industry. Amid border restrictions, trucking faces similar threats. 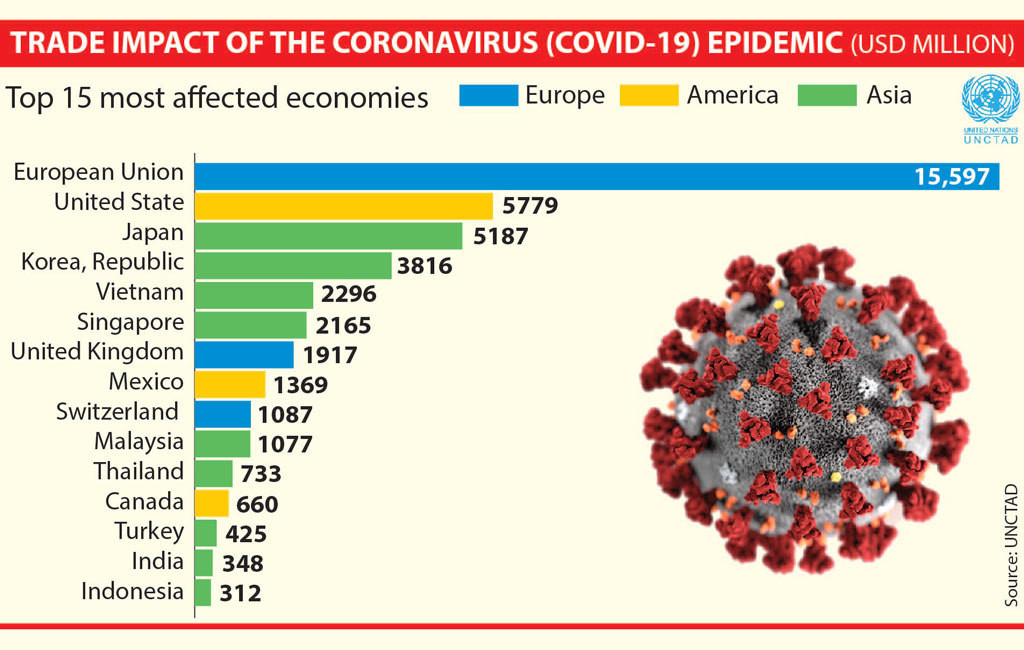 The concern is not all about ready consumables: transport constraints can drastically affect the supply of fertilizers, veterinary drugs and other agricultural inputs. The shuttered restaurants and less frequent shopping trips are meanwhile curbing demand and will ultimately depress output. In the West, reduced labour mobility threatens to leave some seasonal crops rotting in the fields and deprive producers of their livelihoods. In Africa, during the Ebola crisis, food production plummeted by 12%.

Much like in the public health sphere, where the virus’s impact explodes into view weeks after the initial contagion, the cumulative effects of such market disruption, while not dramatic yet, will likely become apparent as early as this month. Yes, well-nourished citizens in wealthy countries may weather a couple of months without some fresh or imported produce. But in the developing world, a child malnourished at a young age will be stunted for life.

This is why there is no time to waste. Governments, even as they prioritize public health goals, must do everything in their power to keep trade routes open and supply chains alive. Policymakers should without delay convene food industry and farmer representatives to identify bottlenecks and work out ways to smooth them out. They must decide which categories of agricultural labourers should be designated as critical staff and – while in no way undermining due protective measures – allow them to continue moving and working as needed. Systems must be aligned to ensure that global information on food prices, consumption and stocks flows widely and in real-time.

Blanket closures, tighter commercial controls and inward-looking policies are a default setting in times of crisis. Such measures tend to be short-sighted. Now more than ever, we need international co-operation and supple arrangements to preserve the fluidity of global food markets. Coronavirus is threatening to shut down the world as we know it. We should not make its job any easier.