All 187 countries that are members of the UN International Labour Organization (ILO) have now ratified a convention to protect children from the worst forms of child labour, including slavery, prostitution and trafficking.

Formally known as Convention No. 182, the treaty, adopted two decades ago, achieved universal ratification on Tuesday, making it the most rapidly ratified Convention in the UN agency’s 101-year history.

“Universal ratification of Convention 182 is an historic first that means that all children now have legal protection against the worst forms of child labour,” said ILO Director-General Guy Ryder.

“It reflects a global commitment that the worst forms of child labour, such as slavery, sexual exploitation, the use of children in armed conflict or other illicit or hazardous work that compromises children’s health, morals or psychological wellbeing, have no place in our society.”

Ending child labour has been one of the main goals of the ILO, which was founded in 1919.

The UN agency estimates that 152 million children worldwide are affected, with 73 million in hazardous work.

Most child labour takes place in the agriculture sector, mainly due to poverty and parents’ difficulties in finding decent work.

Convention No. 182 calls for the prohibition and elimination of the worst forms of child labour, which includes slavery, forced labour and trafficking.

It forbids the use of children under18 in armed conflict, prostitution, pornography, illicit activities such as drug trafficking, and in hazardous work. 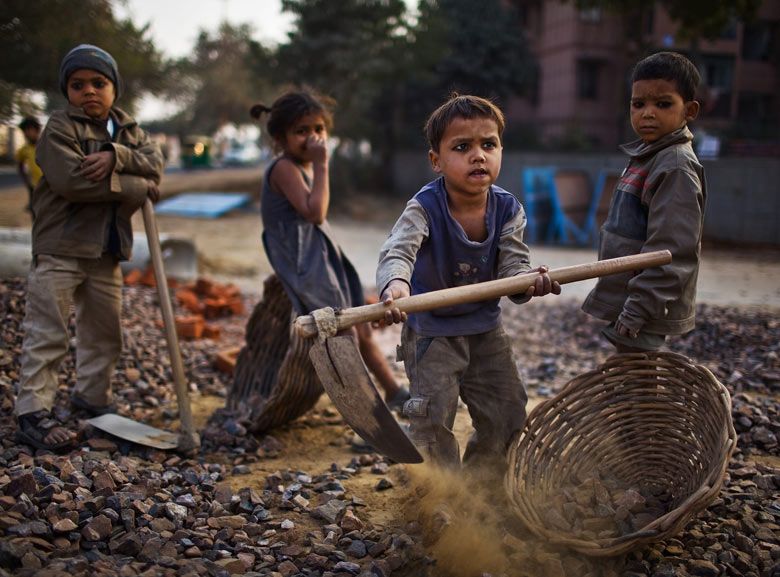 The Convention was adopted by ILO member states meeting in Geneva in 1999.

It is one of the organization’s eight Fundamental Conventions, which cover issues such as the elimination of forced labour, the abolition of work-related discrimination and the rights to freedom of association and collective bargaining.

The Pacific island nation Tonga deposited its ratification instruments with the ILO on Tuesday, becoming the final country to do so.

The ILO said incidence of child labour and its worst forms dropped by almost 40 per cent between 2000 and 2016 as ratification rates increased and countries adopted laws and policies, including relating to minimum age to work.

However, the UN agency fears the COVID-19 pandemic could reverse years of gains, especially as progress had slowed in recent years,

particularly among children 5 to 11 years, and in some geographical areas.

As 2021 is the International Year for the Elimination of Child Labour, the ILO plans to raise awareness of the issue to accelerate progress.