IATP is pleased to release “Africa’s Choice,” a policy brief from IATP’s new senior advisor Timothy A. Wise. Based on Wise’s background research for the report, “False Promises: The Alliance for a Green Revolution in Africa (AGRA),” the document highlights some of the report’s findings and their implications for African development.

“African governments have a choice to make, a choice that will determine the continent’s food future. For the last 14 years, governments and donors have bet heavily, and almost exclusively, on the Green Revolution formula of commercial inputs, fossil-fuel-based fertilizers and agro-chemicals. That gamble has failed to generate agricultural productivity, even as the continent has seen a strong period of economic growth. Rural poverty remains high. Hunger is rampant, with the United Nations warning that Africa could see a 73% surge in undernourishment by 2030 if poli­cies don’t change.

Africans can choose a different path, one offered by inno­vative small-scale farmers all over the continent. Many reject the Green Revolution as the failing policies of past, pointing to long-term damage to farming communities and the environment in India, target of the first Green Revolution fifty years ago. They have demonstrated that agroecology, with its innovative combination of ecological science and farmers’ knowledge and practices, can restore degraded soils, make farms more resilient to climate change, improve food security and nutrition by growing and consuming a diversity of crops, all at a fraction of the cost — to farmers and to African governments — of the Green Revolution approach.

To the Green Revolution, they say: Time’s up. You’ve had your chance to show what difference you can make. As we face climate change and rising hunger from the COVID-19 pandemic, it is time to take a different path. The future is agroecology.” 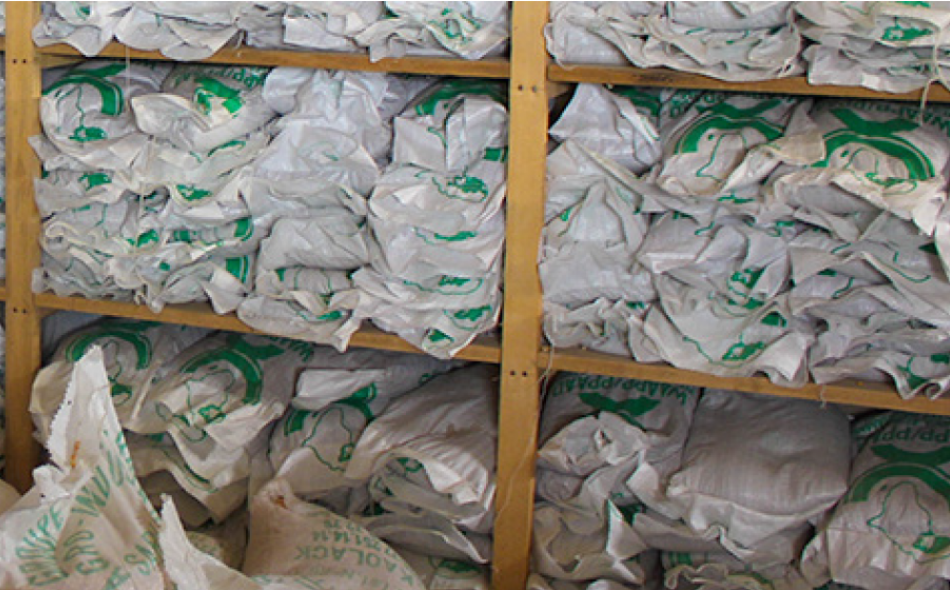 Read the full policy brief, available in English and French, and read the full report, “False Promises,” published by Rosa Luxemburg-Stiftung and a coalition of European and African nongovernmental organizations.

Wise in the media

The AGRA research has received a good deal of media attention, including a podcast on the findings produced by Rosa Luxemburg-Stiftung and the INKOTA network. Tim summarized the results of the study in an article on the IATP website, “Failing Africa’s farmers: New report shows Africa’s Green Revolution is ‘failing on its own terms,’” drawing from his background paper, “Failing Africa’s Farmers: An Impact Assessment of the Alliance for a Green Revolution in Africa (AGRA).” KPFA radio’s Ann Garrison interviewed Tim on air, then published a more extensive interview in Black Agenda Report, “The Gates Foundation’s ‘Green Revolution’ in Africa: Agribusiness Wins, Small Scale Farmers Lose.”

Tim also wrote an opinion piece, “Africa’s Farmers: Key to Solving Malnutrition,”  on the U.N.’s annual hunger report, which estimated that 3 billion people cannot afford healthy diets. “The U.N., while rightly concerned about affordable healthy diets,” wrote Tim, “ignored the cheapest and easiest way to promote them: by calling for an end to failing Green Revolution programs and a shift to sustainable crop diversity to achieve diet diversity.”